Hello and Welcome To My World…The Wunderwurld ! 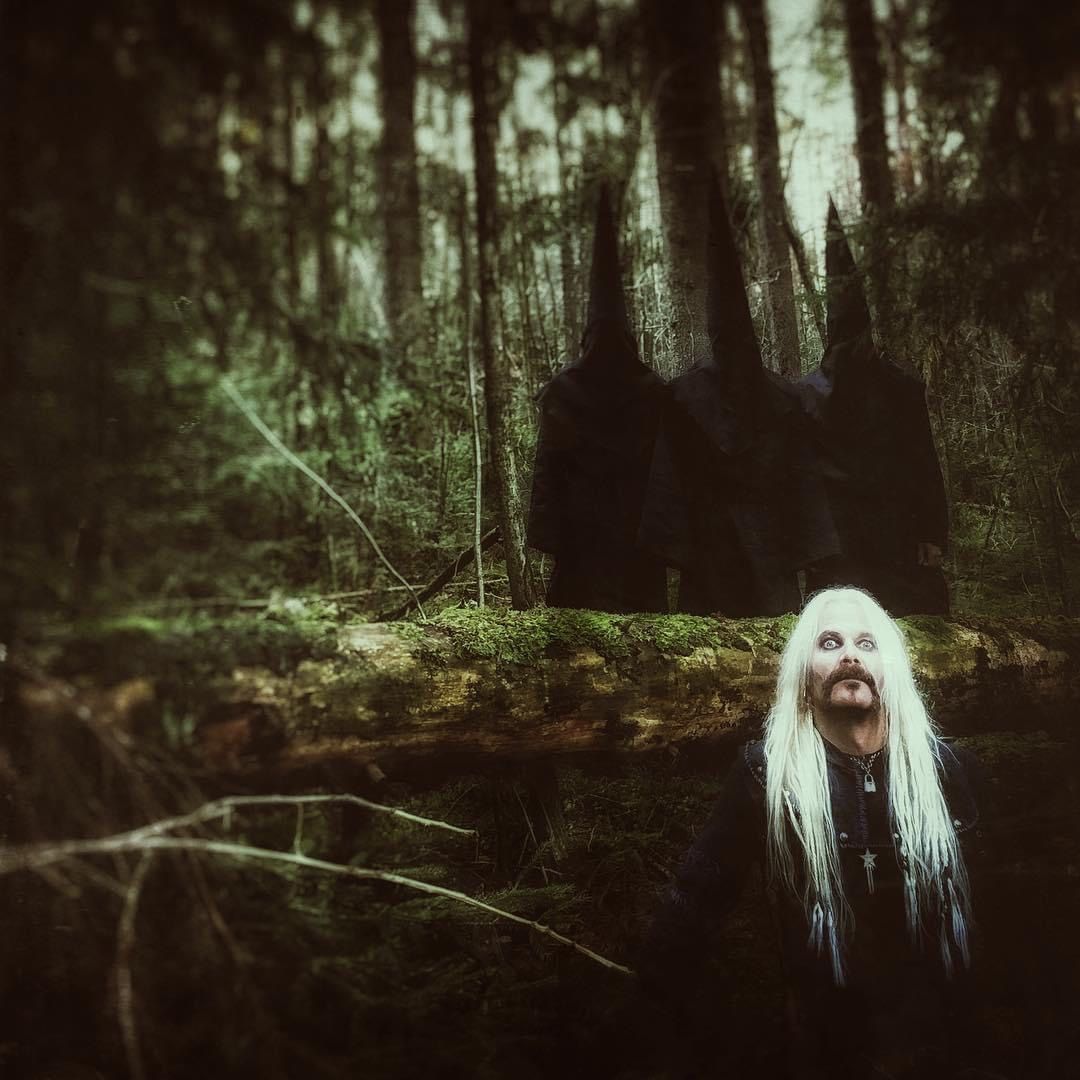 THE NEW WEBSHOP IS FINALLY HERE,..
surf around  and check it out…

“If you are not the lead dog the view never changes” 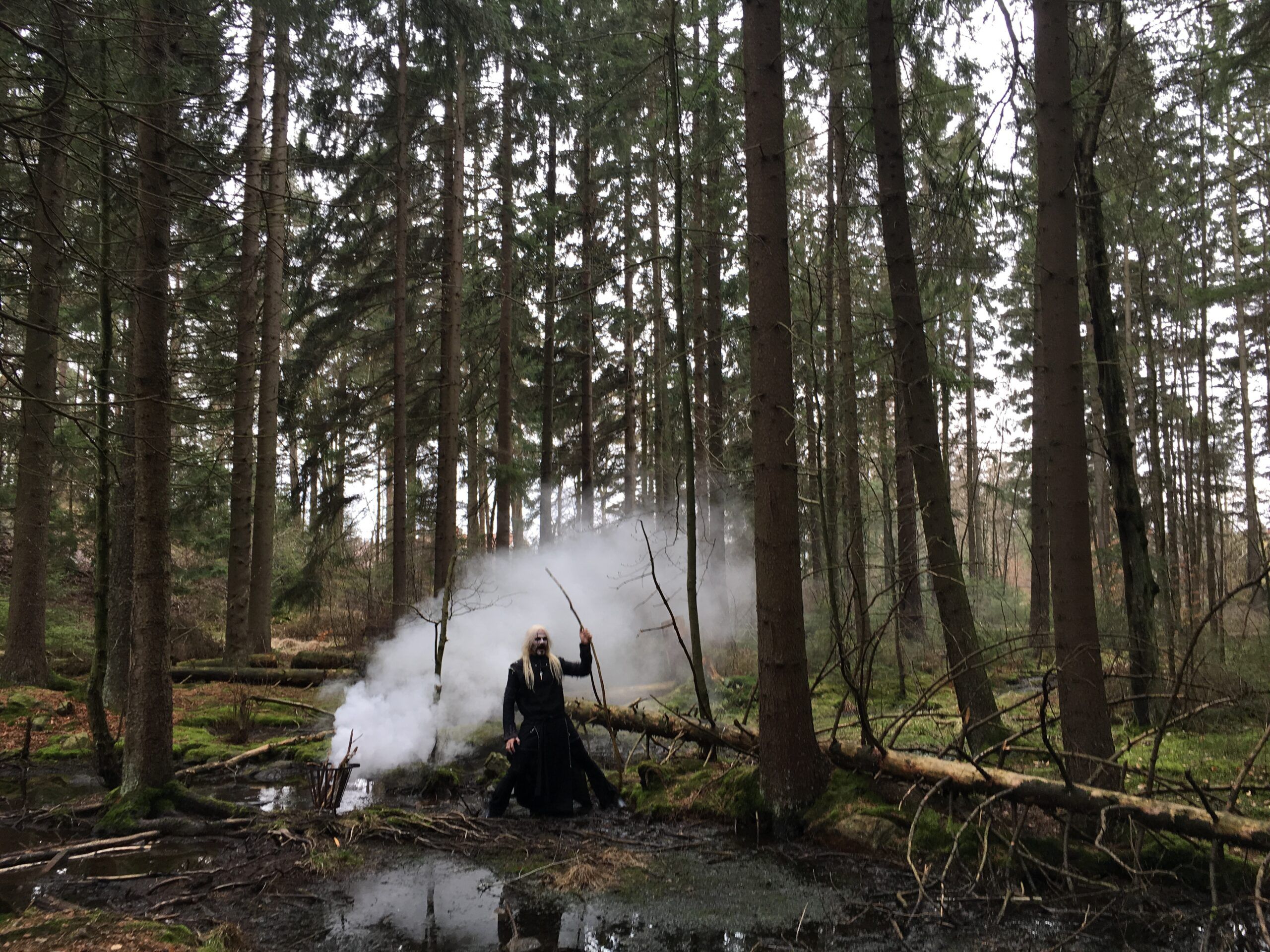 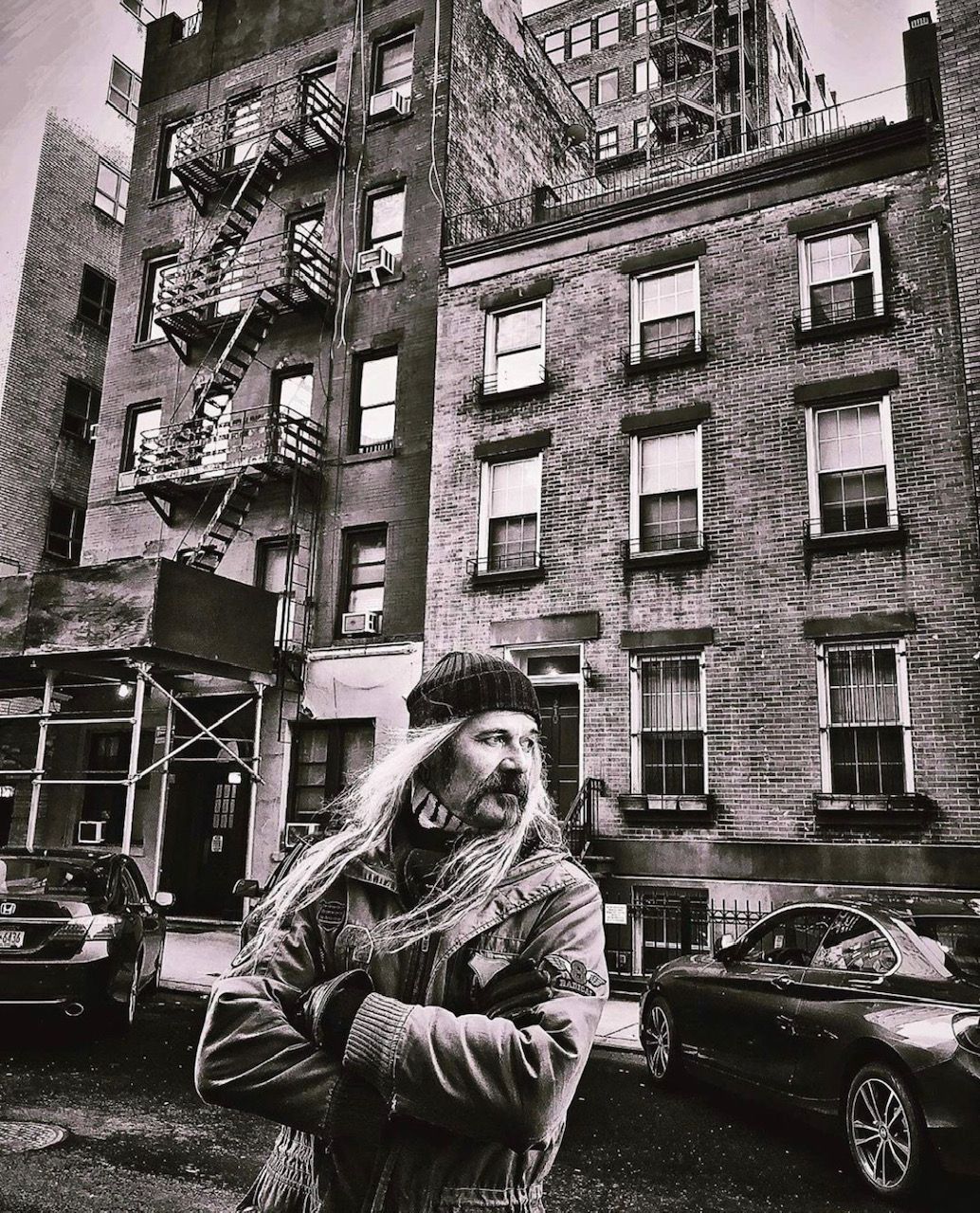 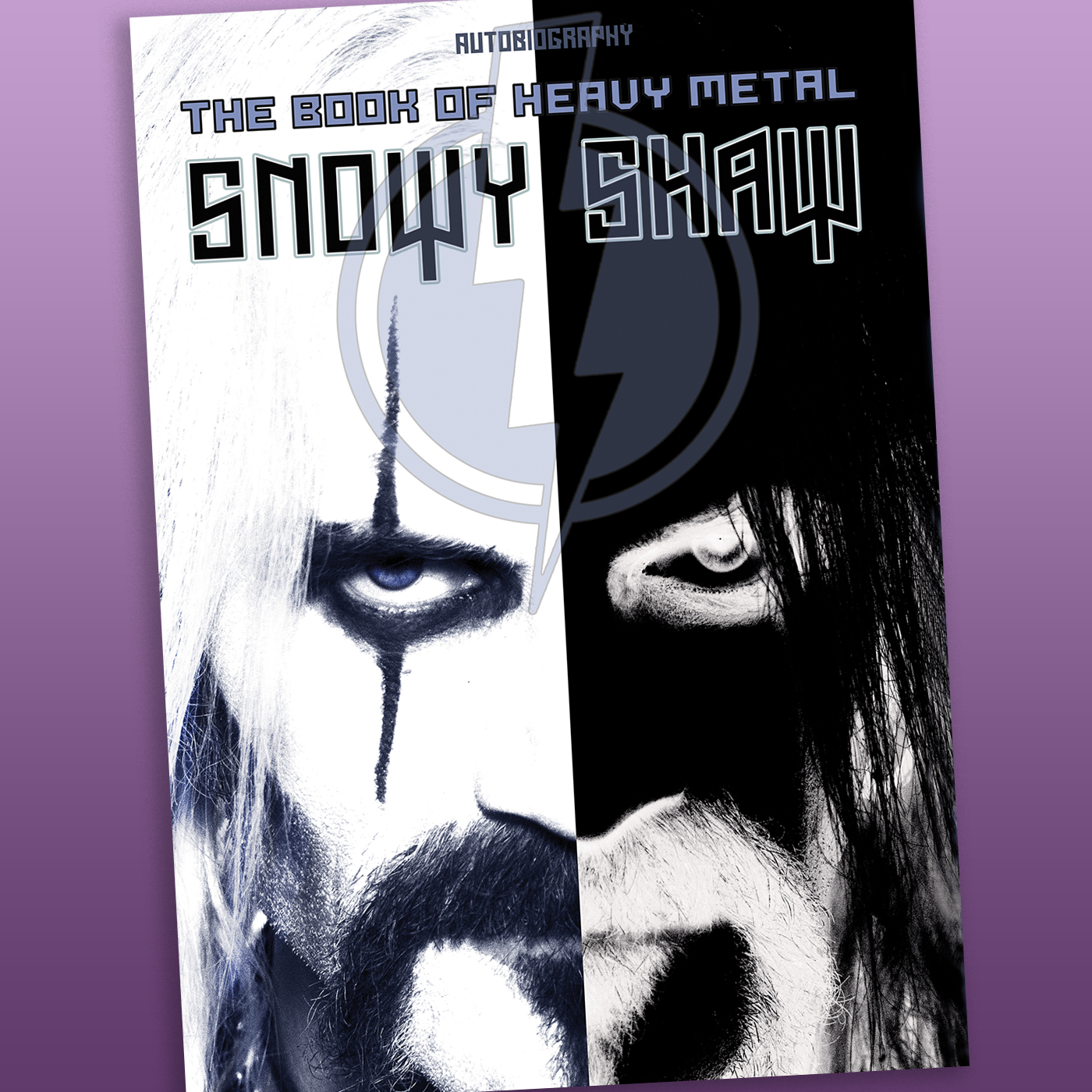 The Pre-Orders have just begun,.... excerpt for the much awaited Autobiography: The Book Of Heavy Metal 'the story of a manboy who refused to grow up and give up his dream' Limited Luxery Edition(Only 999 copies) Trust me, you do NOT wanna miss this one!

Produced by Snowy Shaw for Wunderwurld Music & films. Filmed and edited by Lucky Ludde. Additional footage by Patric Ullaeus. Recorded at Tomten’s Verkstad. Mixed and mastered by Fredrik Nordström at Studio Fredman. Krampus is the 3rd new music & video released during 2016 from the album White is the new black.

Any cookies that may not be particularly necessary for the website to function and is used specifically to collect user personal data via analytics, ads, other embedded contents are termed as non-necessary cookies. It is mandatory to procure user consent prior to running these cookies on your website.

Shopping Cart
There are no products in the cart!
Continue Shopping