Short snippet of a very unconventional, not to say unorthodox project…

…where I was hired by my Italian buddy Vallerga to do,.. well basically EVERYTHING!

Sure, I’m something of a One Man Army when in comes to music and everything that comes with the territory. After 30+ years I thought I’d experienced pretty much every single scenario in terms of peculiar projects but I guess I was wrong. Dead Wrong! A few weeks ago Mr Vallerga approached me about the idea then later sent me a very rough demo of a song he’d written called ‘Bewitched By The Moon’ on which he basically wanted me to “Snowify it” and record & produce my very own interpretation of it. Not only play all instruments and vocals but also arrange, mix and master the whole shebang! – You know me, I’m always up for a challenge and pushing the envelop a little, and this certainly was a weird enough idea for me to sink my teeth into.

Before long I will be publishing, possibly a short documentary of the whole creative process on my Snowy Shaw Official Youtube page, or at least a A & B sample of the song back to back (please make sure to subscribe so won’t miss out). Then later on it will be included on their new album. How’s that? Stay in the loop, and as always Stay Trüe! 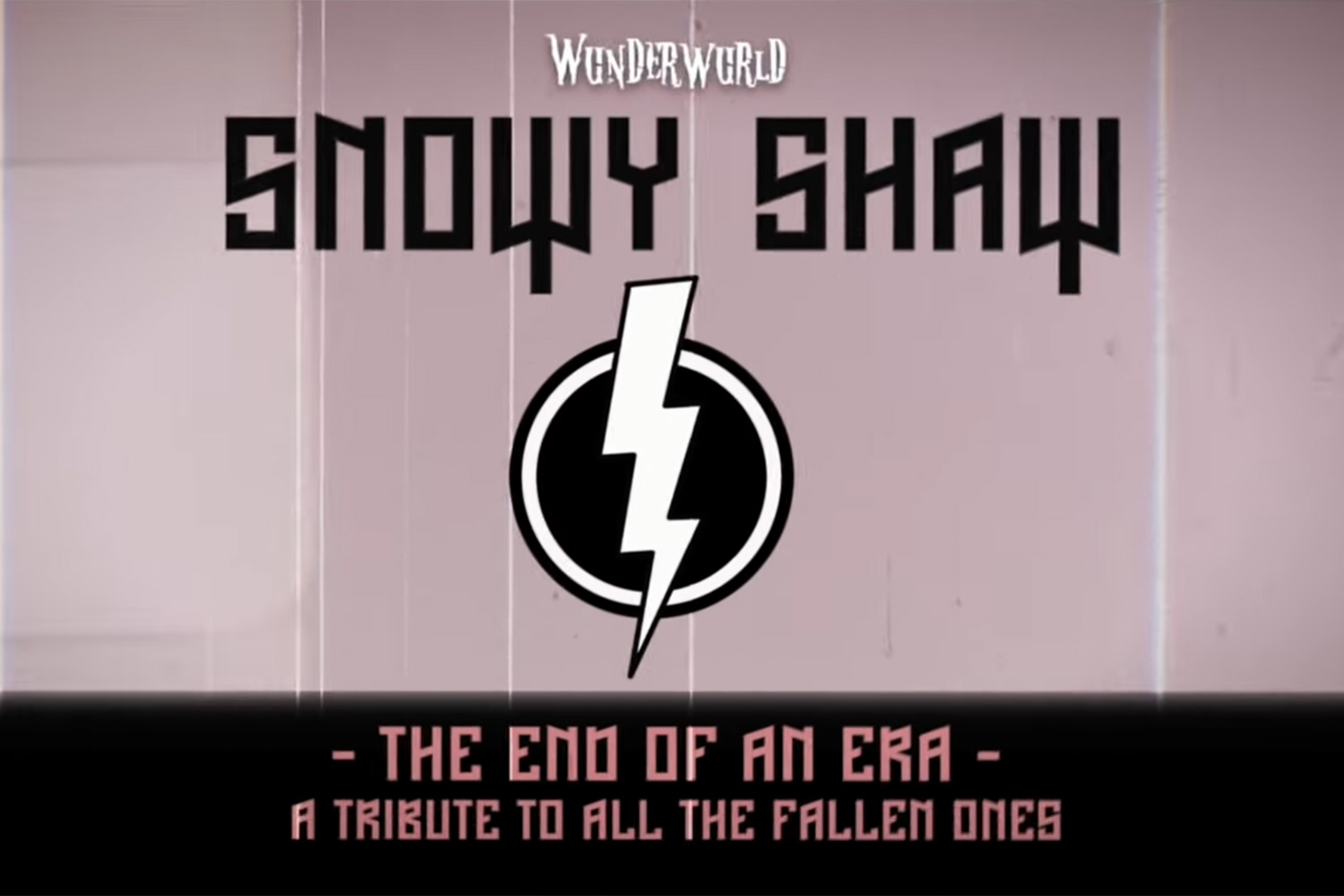 The End Of An Era (feat the All-Star Choir)

“A TRIBUTE TO ALL THE FALLEN ONES” This is the Lyric video for Single #12 of 12 in total released monthly during the pandemic year of 2021(digitally) + Special countless guest stars.

Hello and Welcome To My World…The Wunderwurld! 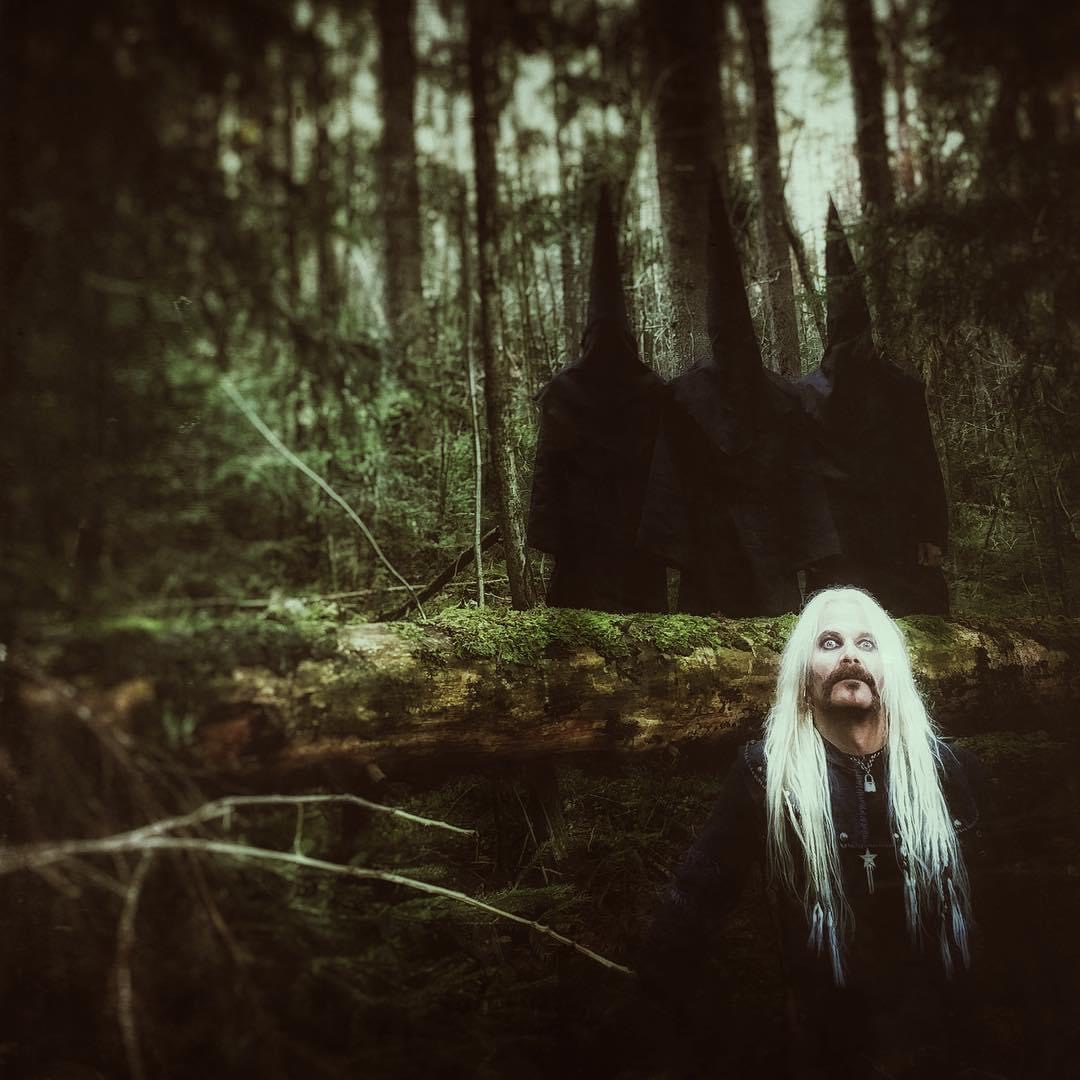 The new webshop is finally here!

Surf around  and check it out… 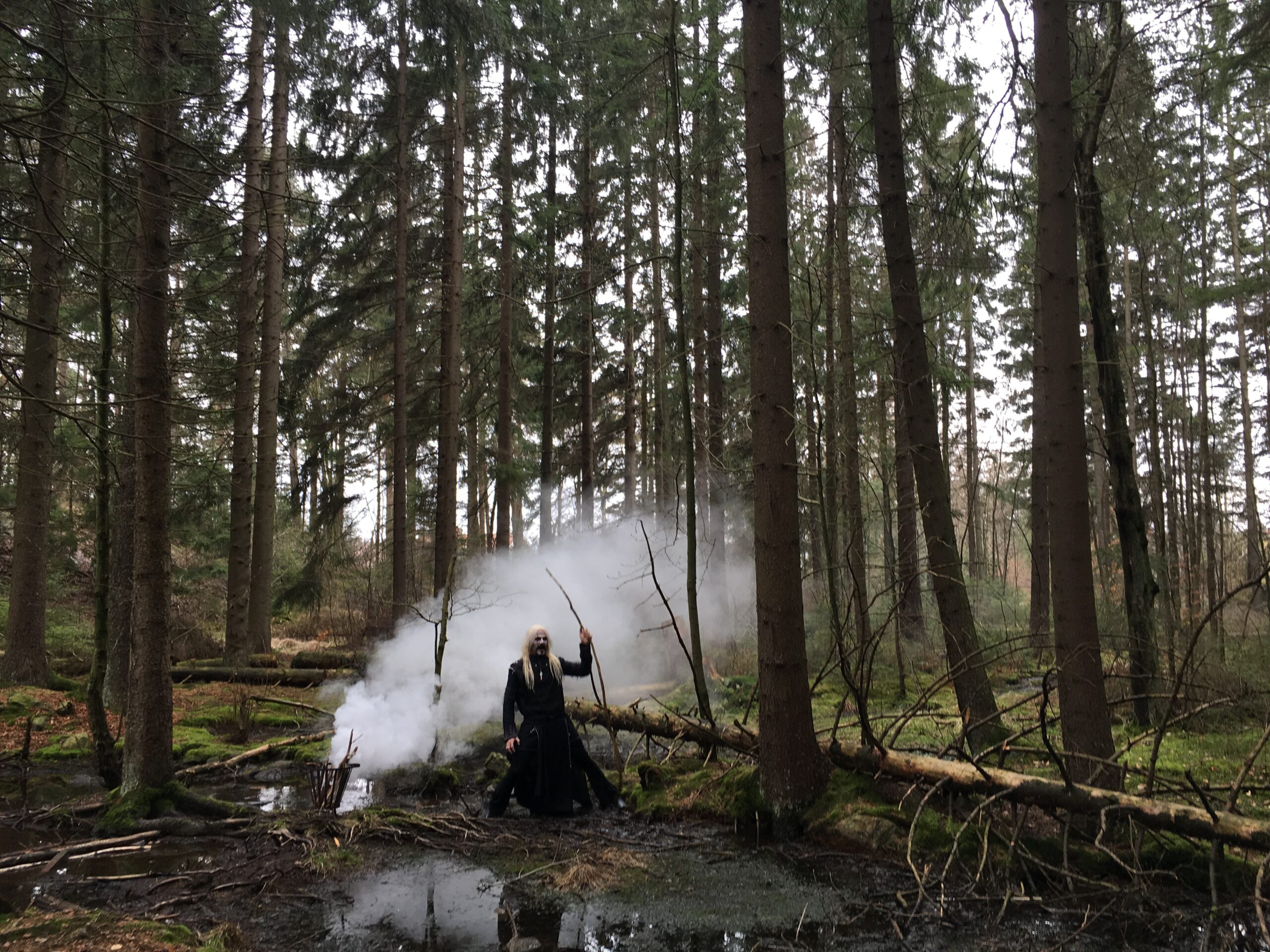 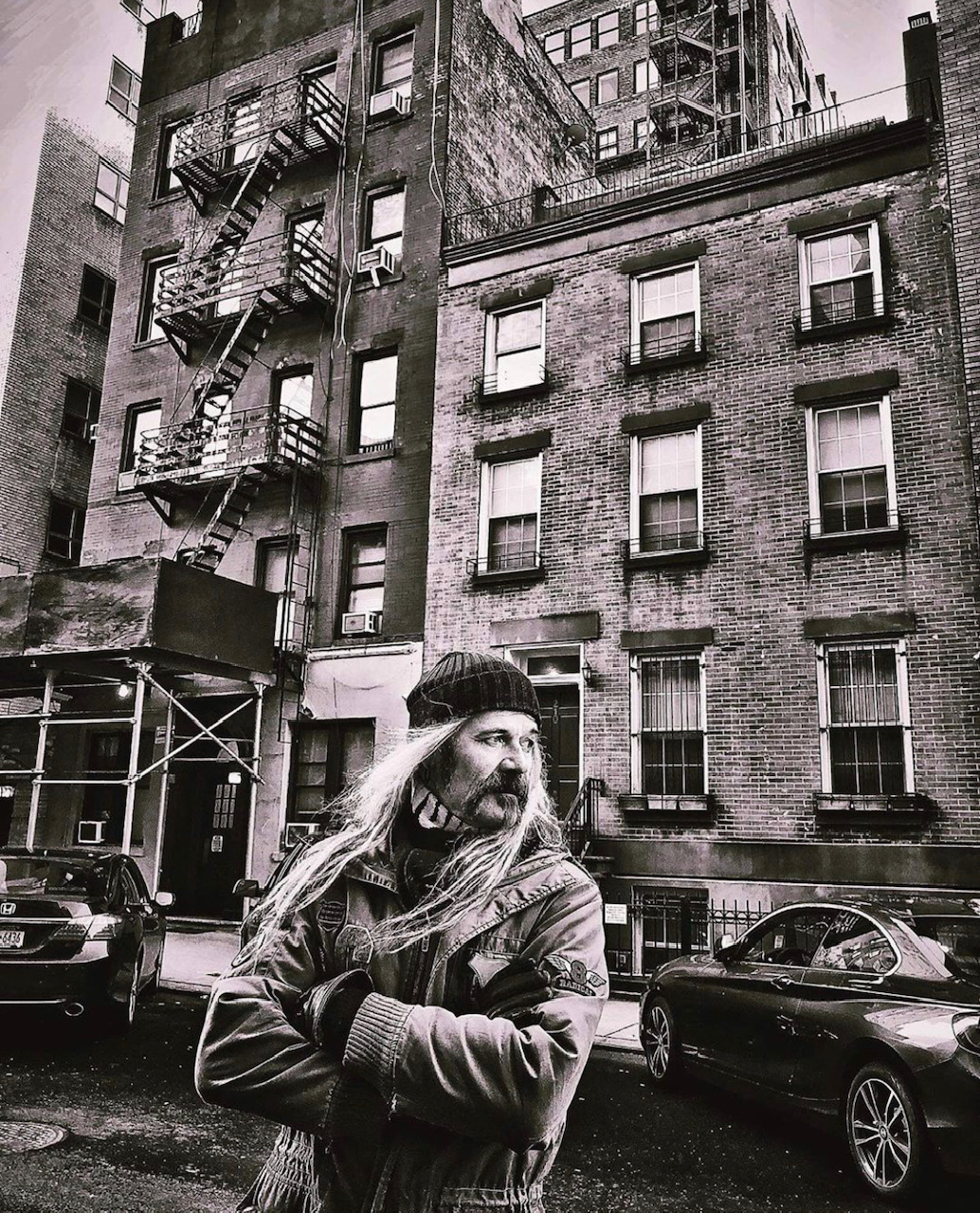 The Pre-Orders have just begun…
for the much awaited Autobiography: The Book Of Heavy Metal. The story of a manboy who refused to grow up and give up his dream.

Limited Luxery Edition (Only 999 copies).
Trust me, you do NOT wanna miss this one! 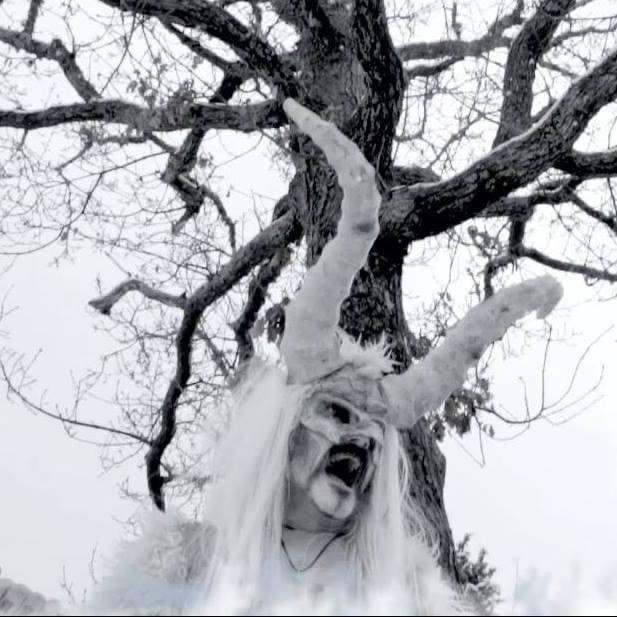 Produced by Snowy Shaw for Wunderwurld Music & films. Filmed and edited by Lucky Ludde. Additional footage by Patric Ullaeus. Recorded at Tomten’s Verkstad. Mixed and mastered by Fredrik Nordström at Studio Fredman. Krampus is the 3rd new music & video released during 2016 from the album White is the new black.

This website uses cookies to improve your experience while you navigate through the website. Out of these cookies, the cookies that are categorized as necessary are stored on your browser as they are essential for the working of basic functionalities of the website. We also use third-party cookies that help us analyze and understand how you use this website. These cookies will be stored in your browser only with your consent. You also have the option to opt-out of these cookies. But opting out of some of these cookies may have an effect on your browsing experience.
Necessary Always Enabled
Necessary cookies are absolutely essential for the website to function properly. This category only includes cookies that ensures basic functionalities and security features of the website. These cookies do not store any personal information.
Non-necessary
Any cookies that may not be particularly necessary for the website to function and is used specifically to collect user personal data via analytics, ads, other embedded contents are termed as non-necessary cookies. It is mandatory to procure user consent prior to running these cookies on your website.
SAVE & ACCEPT
Shopping cart
There are no products in the cart!
Continue shopping